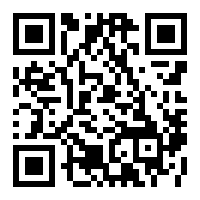 So I guess blogger has a iPhone app now. This is pretty cool cause now I an pretty much blog anywhere. Not that I blog a lot, but you know every now and then it doesn't hurt. I doubt anyone reads this anyways.

You know what's terrible?? My iPhone is broken. It doesn't vibrate anymore. It's weird cause I just got it a couple of months ago. I think I got a refurb one though because odd things keep popping up in my calendar.

Ok, I guess that's all for now. Later peeps! Let's see if this app really works.

Here's a pic of the view from my cube 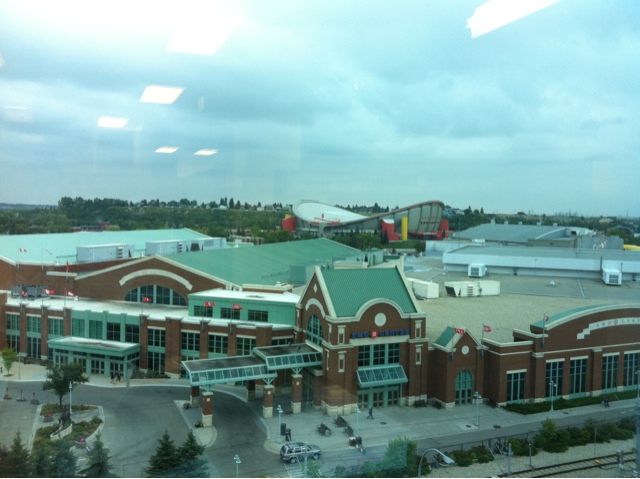 She was lying on the bed when she asked, "son, did you pray for me?"

Then she said, "Did you want to pray now?"

So I went to her bedside, put my hand on her shoulder and started to pray. I never really get a chance to pray with her, and it was a wonderful moment. To be able to pray with/for my mom.

It's funny how no matter how old you are, you still have insecurities. You may seem like the most confident person in the entire world, but inside those insecurities still linger. I have tons of insecurities. Lots of things go through my mind all the time. It sometimes can absolutely bring you down and totally make you feel depressed. It's important to remember though that the insecurities that you think about aren't what defines you, and most of the time those insecurities are lies. Hearing Alison speak a couple of weeks ago really spoke to me, and it spoke to a lot of the youth too. God didn't create you so you can feel down and insecure. He created you so you can love others and live life with joy and happiness. Sure there will always be those days where you just feel like crap, but through it all, you should stand up against the accuser and rebuke him.

1 Then he showed me Joshua the high priest standing before the angel of the LORD, and Satan standing at his right side to accuse him. 2 The LORD said to Satan, "The LORD rebuke you, Satan! The LORD, who has chosen Jerusalem, rebuke you! Is not this man a burning stick snatched from the fire?"

I was reminded about this again and it was weird because there I was playing hockey and all I could think about was this one thing. It wasn't hockey related, but it kept on lingering in my mind. Over and over in my head it kept on replaying "you're useless, you're useless, no one likes you, etc". The anger inside was starting to bubble up, and it kept on getting worse. Then I remembered something I read in Pslams. Psalms 4:4 reads "In your anger do not sin; when you are on your beds, search your hearts and be silent. Selah". Then right there, I just prayed and it felt like all the weight was lifted off my shoulders.

There are always going to be battles, hardships, sadness, but I guess it's important to stand up against it because after these battles, comes joy, happiness, and peace. So hang in there!!

I don't know who reads this....but hang in there! May God's peace fall upon each of you as you face those difficult times!

Here's a song that I just heard recently, and it's been stuck in my head...

I always thought snuggies weren't real, but I guess they are....hahaha...and what better snuggie to have than a teenage mutant ninja turtle one?!?!!? hahaha.

There's like no one at work today. It's pretty quiet. So what are people's plans for new years??

Here's my blog to close off the year. Who knows...maybe I'll blog more frequently in the new year. My resolution for next year is to get in shape. I know everybody has that resolution, but I'm going to try really hard!! I made one two years to not eat chips and I made it through....It was really hard...but I did it. I gotta say I did crack though, but for the most part, I didn't eat any chips at all.....for reals...ask my family. So this year, I plan to get into shape and I'm writing it down so I remember.

Wow, it seems like forever since I last blogged. I don't know what to write. No one really blogs anymore, but who knows, maybe someone will read this and be interested...hahaha.

There hasn't really been anything new in my life. Just the same old me. Eat, Sleep, and Work...that's pretty much it.

I did buy a new guitar amp. I got the VOX AC15. I also got to try it out at SNOW so that was pretty cool. After playing that Sunday, I realize that I really do suck on the guitar, and for someone who has been playing for quite the number of years, I should be way better!! hahaha....

What else is new?? Our church is having their 50th Anniversary Celebration this coming Sunday so that should be super exciting. I heard there is a good slideshow, and some really embarrassing pics of me...so I'm kinda looking forward to it, but not looking forward to it at the same time.

I want to go on vacation!! I want to go somewhere sunny and warm and hot..haha...Hawaii anyone?? How about LA?? drop me a comment! hahaha

Blogging with the iPhone

So I'm testing this out to see if I can actually blog with my phone and it seems to be working just fine. That's cool!! Maybe I should not be so stingy and actually pay for a data plan....nah!! Hahaha

today church sermon really hit home for me. It was one that I was really interested in and I totally felt that God was speaking to me. Pastor Gordon (PG) talked about how David brought the ark of the covenant to Jerusalem and in his first. Try at it, he disobeyed God's commands of handling the ark and exuded to do something lavish. Then PG brought up points about quality over quantity. He was saying that churches these days are more focussed on quantity instead of quality and sometimes that's not what God has called us to do. This got me thinking about Yac. Are we worried about the quantity over the quality??

I admit that my focus hasn't always been there for the past couple of months and that's probably because I need to figure out what my role is in Yac. I want to have a stronger relationship with the youth, but I don't know if that's my role now....I still need to pray about it.

The main thing for me to remember is that it's not the number of youth that come to Yac, but it's the quality of the people that come. I want to raise a generation that seeks Gods face and that truly have a relationship with Jesus. Not a youth group where we can boast about how awesome our events are or about how many people come out to it.

The story in the Bible about David is quite interesting and I think there are tns to learn from it. Check it out. 2 Samuel 6 (David disobeys God). 1 Chronicles 15 (David handling the ark the right way)