This prank would be pretty funny to pull on someone....it would also be really scary. We should do it to someone sometime...hahahaha. (Click the picture to play)

What do these people eat?

I don't get it?? What would you eat so that it causes brown streaks all over the toilet...how do you even get streaks on the upper edge of the toilet?

That's my disgusting blog of the day...

I watched Sky High yesterday.....well maybe the first 15 mins and then I passed out. I dunno why I passed out. The movie itself wasn't too boring...maybe I was just tired that seems to be the case these days.

No motivation whatsoever to do anything physical, even when it's 20 degrees out. My arms hurt from football?? go figure...I wasn't even using my arms....hahhaha well...maybe to push people...they were doing it to us, so I did it to them. My shin hurts too...there was a big lump, but now it's a little lump. How did I get that?

On Monday, I cooked gyoza for dinner and then I had them for lunch the next day. Nothing like pan fried goodness. Yesterday, I was really tired and so I just got KFC...hehehe....and I have KFC for lunch today...hahaha. Maybe I'll cook some rice tonight....or even some congee to go with my KFC...or maybe open up a can of "dou se ling yu" Hahahaha 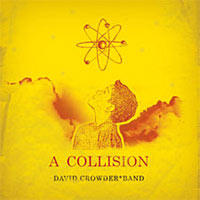 It's been a while since I blogged...

Ohh...I know what's new...I'm going to be living on my own for a bit....that should be interesting. Bah! Now I have to do laundry and cook and clean, and basically do everything that my mom did for me....BAH! It would be really funny if you guys saw me one day and I had all new clothes on because I ruined my other clothes! hahaha...or if you see me wearing pink shirts it's because something went terribly wrong!

I found these pics the other day...I thought it was pretty cool, but that's only because I'm a weird guy... 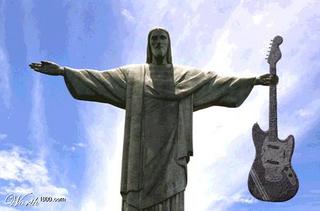 If I actually saw Jesus like that in Heaven that would be pretty cool...Jammin' with Jesus. Here's another one. 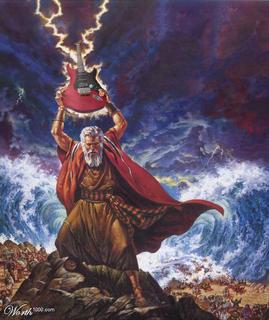 Has anyone ever heard of Apologetix? They are a christian cover band. They reword songs to make them christian. Some of the songs are pretty funny and some of the songs are actually pretty informative...it tells you things that you probably didn't know.
[My Pics 1] ~ [My Pics 2] ~ [My Hook-ups] ~  # posted by Leo @ 2:33 PM 2 Gibberish

This one is for all the sushi and computer lovers out there... 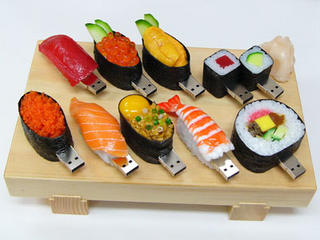 Here's something that I thought was really cool. I want one of these, but too bad it costs $100 just for 64MB. I bet you can buy this is Japan for really cheap. Couldn't you just imagine the possibilities and the endless conversations you would have if you had a sushi USB key?


Below is the summer camp video that Rev. Powell did for us...it's pretty funny...especially when random things just pop up...hahaha....the David Hasselhoff one reminded me of the Sponge Bob Movie...hahaha....ahh the memories...

Ok...here are some pics from the AVP tournament I went to with my sis in Hawaii...it was really awesome. We sat courtside the entire time! The sun was super hot, but it was a good day to watch beach ball. Here's a pic of how close I was sitting! 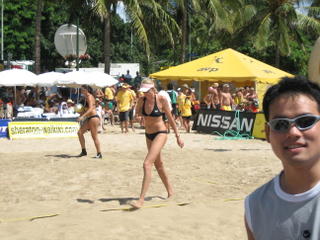 Afterwards, me and my sis went to go have dinner. So we walked around and we eventually went into a restaurant. I think it was Wolfgang Puck's bistro or something like that. When we walked in, I saw her immediately...I was super excited and I said to my sis, "look...look...there she is...there she is...." my sister was like, "huh? what are you talking about?". In the restaurant, we saw the olympic gold medalist for beach volleyball, Kerri Walsh and we saw another player Rachel Wacholder. It was cool!!! We got their autographs and we took a picture with Kerri Walsh. It was funny because the day before, she was in the dodgeball game that I watched on TV. Hahaha...I was like...whoa..she plays dodgeball too?? and then I thought...it would be pretty cool if we met her tomorrow. Fast forward a day and there we were standing beside her taking a picture....it was cool. 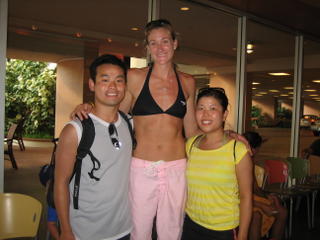 Ok more pics of my fantastic journey to come....

Well....my vacation is over!

It was actually over on monday when I got in at 11:30, but I've just been really busy so I couldn't blog...and I wanted my first blog from my vacation to be really good.

Sadly, I have to say that the plans I had for my first blog back fell through, but you will see something cool in the future! I had a pic to show you guys, but my sister hasn't sent it to me yet.

Hawaii was awesome...I wish I could stay....it's just something about getting away from the everyday and just eating, chilling, relaxing, and having lots of fun. I fell asleep on the beach on the second day and so my arms got burned quite a bit....my skin is a funny 2-tone color now. So now that I've come back...I look really different. Who can guess which picture is me? Is it:
A. 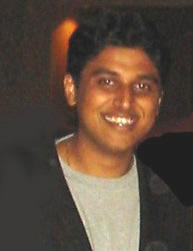 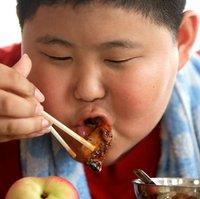 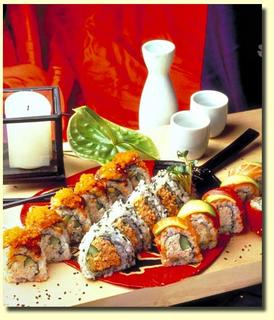 Did you know that the Wal-Mart here is open 24 hrs?? why would you ever need a 24 hr Wal-Mart? Interesting....very interesting.

I tried to catch some waves today, but it was too hard...there weren't a whole lot of waves and I couldn't kick hard enough to give me speed. I think I need those boogie board flippers...or maybe I just really suck at boogie boarding.

I am definitely not looking forward to going back to work and school....ohh man..I wish I could stay here for longer....that would be so nice.

What I am looking forward to however is the beach volleyball tournament on Sunday. It's even going to be televised, so if you look real hard, you may see my sister and me! haha